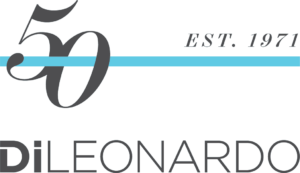 Located in the Eastern Province, Al Khobar is surrounded by the largest natural agricultural palm oasis in the world. The design recipe is inspired by the complex color palette of the oasis, the light and shadow of the desert and the formality of traditional Islamic architecture. The richness of regionally inspired colors, textures and pattern are re-interpreted and woven throughout the design. The play on forms, influenced by light and shadow of the traditional design elements are translated in a modern context. 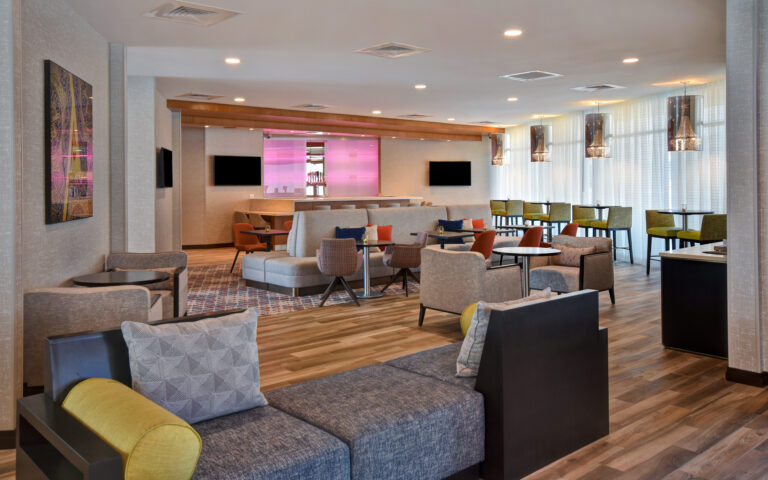 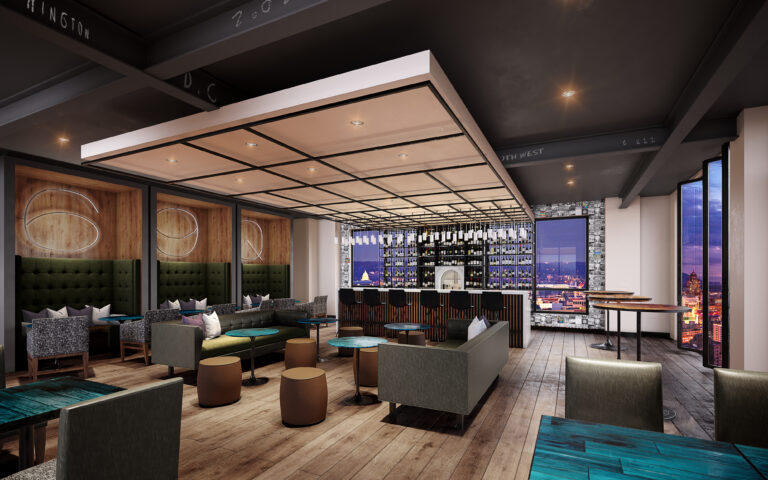 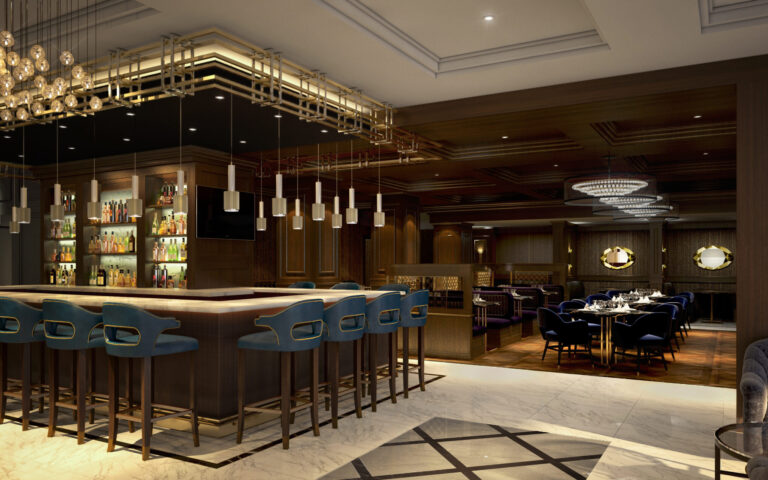